Digestive health: disorders of the small and large intestines

Today’s blog post is an essay I wrote as a requirement towards my ongoing study in nutritional science and may be of interest to those suffering from impaired digestive health.

Disorders of the small and large intestines

Background: the role of the small and large intestines in digestion

The small intestine is made up of three distinct sections: the first is the duodenum; the second, the jejunum; and the third, the ileum. Most nutrient absorption takes place in the first two sections (Beradi & Andrews, 2015, p.51). So as to have the largest possible surface area for absorption of nutrients, the small intestine is bunched up into thousands of folds and lined with finger-like projections known as villi. Each villus is covered with smaller structures called microvilli (or the brush border). Digestive enzymes located in the membranes of the microvilli are referred to as brush border enzymes.

The role of the large intestine in the digestive process is to absorb sodium, potassium, acids, gases, and most of the remaining water in the chyme (Beradi & Andrews, 2015, p.53). In addition, the large intestine houses beneficial bacteria. These bacteria benefit the body by (1) preventing the colonization and/or proliferation of pathogens by competing for attachment sites and nutrients, thus preventing microbial imbalance (dysbiosis) (Marieb & Hoehn, 2014, p.956); (2) synthesizing B vitamins as well as vitamin K that can then be used by the liver to produce clotting proteins (Marieb & Hoehn, 2014, p.956); and (3) providing 5% of the body’s energy needs (via synthesis of fatty acids) (NCNZ, 2012, p.57; NCNZ, 2013, p.16).

When brush border enzymes are lacking

In the small intestine, some nutrients require the presence of specific brush border enzymes before they can be digested and absorbed. For example, lactase is required in order to break down lactose (milk sugar) into glucose and galactose. An individual may lack this enzyme due to (1) genetics (i.e. some ethnic groups are more likely to be lacking lactase) (Murray & Pizzorno, 2012, p.145), or (2) the microvilli’s ability to secrete enzymes may be impaired due to the brush border having become inflamed or blunted (as commonly occurs with radiation exposure, toxic compounds, infections, and other food allergies) (NCNZ, 2012, p.57). Without the presence of lactase, the individual is unable to digest lactose and is referred to as lactose intolerant. If they happen to consume lactose, osmotic gradients are created that pull water from the interstitial spaces into the intestines, as well as prevent water from being absorbed. The result is diarrhoea. Other symptoms come about due to the bacterial metabolism of the undigested lactose, and these include bloating, flatulence, and abdominal pain (Marieb, 1998, p.892, as cited in NCNZ, 2012, p.58).

The measures taken to avoid the symptoms of lactose intolerance will vary depending on the severity of the condition. Some lactose intolerant individuals are able to tolerate ghee, for example, as this contains almost no lactose. Some can tolerate fermented milk products (e.g. kefir and yoghurt), as these contain enzymes produced by the beneficial bacteria that can break down the lactose within the product (NCNZ, 2012, p.58). Some individuals can tolerate small amounts of hard cheeses, as these contain low levels of lactose (Whitney et al, 2008, p.111, as cited in NCNZ, 2012, p.58). According to Suvarna (2005, p.1744–1748, as cited in NCNZ, 2012, p.59), supplementing with probiotics has been shown to reduce symptoms.

For those who avoid dairy products completely, care must be taken to ensure adequate intake of calcium and vitamin D (NCNZ, 2012, p.59). This can be easily achieved by consuming fish and eggs and spending time outdoors, for vitamin D (Coory, 2013, pp.102–103); and consuming spinach, almonds, sesame seeds, prawns, and mussels, for example, for calcium (Coory, 2013, p.125). [UPDATE NOVEMBER 2019: I would no longer recommend spinach, almonds or sesame seeds due to their high oxalate content (subject of a future post).]

Conditions due to impairment of the large intestine

This section will discuss three health conditions that can result from impairment of the large intestine, starting with diverticulitis. Diverticula are abnormal protrusions (herniations) of the inner lining of the large intestine through its muscle layers, forming sacs. Diverticulitis is infection or inflammation of these sacs. If the sacs rupture, contents can leak into the peritoneal cavity, which can be life threatening (Craft & Gordon, 2015, pp.777–778; Marieb & Hoehn, 2014, p.957). The condition is caused by a low-fibre diet, which results in reduced faecal bulk. The resultant reduction in the diameter of the large intestine results in an increased intraluminal pressure, forcing the inner lining through the muscle layers (Craft & Gordon, 2015, pp.777–778). Natural treatment includes increasing dietary fibre along with fluid intake (Murray & Pizzorno, 2012, p.142). [UPDATE NOVEMBER 2019: I no longer subscribe to the theory that a low-fibre diet is the actual cause. I will discuss fibre in a future post.]

Another condition resulting from impairment of the large intestine is the overgrowth of the fungus Candida albicans. This condition usually occurs as a result of a primary condition having created an internal environment conducive to C. albicans proliferation; that is, when the internal environment is immunocompromised and there is a more deeply rooted condition (i.e. dysbiosis and other factors that have altered biochemical, metabolic, or immune function) (FDN, 2013a, slide 18). In the case of the primary condition being an infection by another microorganism, C. albicans feeds on the substrates laid out by that organism (FDN, 2013a, slide 33). C. albicans can also be attracted to the inflammatory conditions resulting from conditions such as coeliac disease (FDN, 2013b, slide 34). Once the primary condition that has caused C. albicans to proliferate is fixed, it no longer finds the environment hospitable, and overgrowth may be corrected (FDN, 2013b, slide 34). While the primary condition is being addressed, symptom relief can include topical application or oral solution of tea tree oil (Murray & Pizzorno, 2012, p.386) or oregano oil (FDN, 2013b, slide 45). Nutritional approaches include avoiding sugar and refined carbohydrates, and foods high in yeasts or moulds (e.g. alcohol, cheese, and peanuts), as well as avoiding food allergens and increasing the intake of fibre and probiotics (NCNZ, 2012, p.63). [UPDATE NOVEMBER 2019: I would no longer recommend increasing fibre intake. I will discuss fibre in a future post.]

The final condition discussed in this essay is Crohn’s disease. This condition is an inflammatory disorder that affects all layers of the walls of the small and large intestines (Craft & Gordon, 2015, p.775–776). Causes and risk factors include genetic predisposition, stress, smoking, an altered immune response to normal intestinal flora (Craft & Gordon, 2015, p.775–776), and antibiotic exposure (Murray & Pizzorno, 2012, p.469). Common signs and symptoms include an irritable bowel, diarrhoea, weight loss, and lower abdominal pain (Murray & Pizzorno, 2012, p.456). Natural healthcare interventions are aimed at correcting nutritional deficiencies, normalising the inflammatory process, promoting healing of the intestinal mucosa, and normalising intestinal flora. According to Murray & Pizzorno (2012, p.470), such interventions include eliminating all allergens, wheat, corn, dairy, and carrageenan; increasing dietary fibre [UPDATE NOVEMBER 2019: I would no longer recommend increasing fibre intake. I will discuss fibre in a future post.]; reducing sugar and refined carbohydrates; and supplementing with a high-potency multiple vitamin and mineral formula, fish oil, a flavonoid-rich extract (e.g. grapeseed, pine bark, or green tea), probiotics and prebiotics, and botanicals such as curcumin, Boswellia, and aloe vera.

In summary, the functional health of the small and large intestines directly impacts the body’s ability to digest and absorb nutrients and to protect against infection. While this essay covered only a few conditions that can result from impairment of these organs, it is clear that their function is fundamental to the body’s overall health.

How is your digestive health?

Come along to our next retreat and learn how to improve your digestive health.

As usual, you are very welcome to leave a comment below. I would love to hear from you. 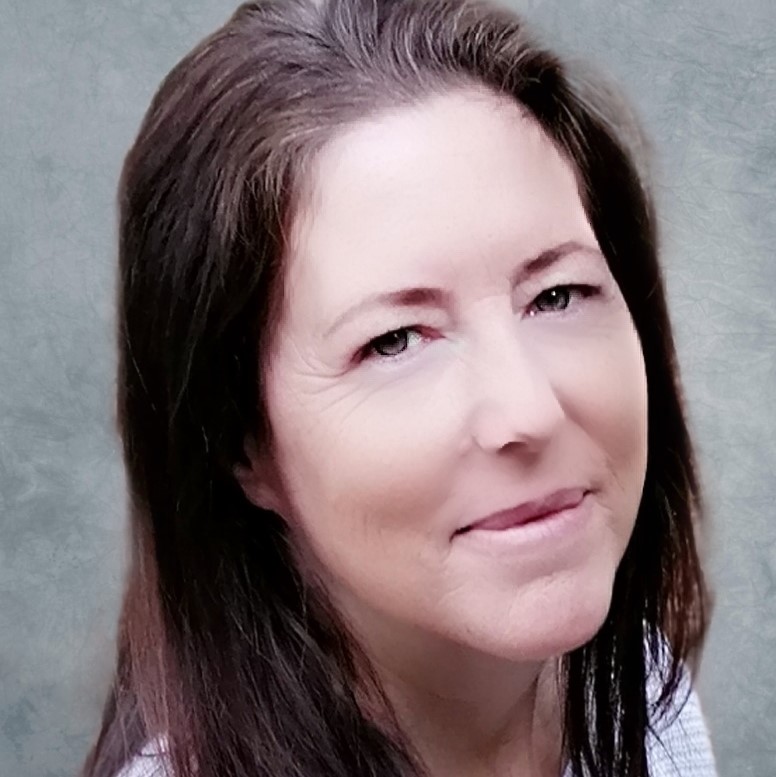 Tira Cole is a nutritionist, wellness coach, researcher and educator. Compassionate and nurturing by nature, her mission is to help as many women as possible work with their body's innate wisdom to live a healthful and empowered life.

Find out about her upcoming retreats here.